Australian Courts Beat the Clock in Formula One Pre-race Skirmish

On 5 March 2015 an application was made to the Supreme Court of Victoria for enforcement of a foreign arbitral award. By 12 March 2015, the matter had been heard, the decision of Justice Clyde Croft had been handed down and the Victorian Court of Appeal had upheld his decision to enforce the award. The two decisions and the speed with which they were delivered, are an unequivocal demonstration of the Australian judiciary’s supportive approach to ensuring the certainty and enforceability of international arbitral awards.

In June 2014, Sauber, exercising a contractual option, nominated Van der Garde as one of the team’s two race drivers for the 2015 Formula One season. However, in November 2014, Sauber’s CEO, Monisha Kaltenborn, informed Van der Garde that two other drivers, Marcus Ericsson and Luiz Felipe de Oliveira Nasr (the “Other Drivers”), would race for the Sauber team in 2015.

Van der Garde and GVDG BV (“Applicants”) commenced arbitral proceedings against Sauber with a view to having Van der Garde reinstated as one of Sauber’s two nominated race drivers for the 2015 season. The arbitration agreement referred to arbitration under the Swiss Rules of International Arbitration, with a seat in Geneva.

On 2 March 2015 the sole arbitrator rendered a partial award (the “Award”), ordering Sauber to “refrain from taking any action the effect of which would be to deprive Mr. van der Garde of his entitlement to participate in the 2015 Formula One Season as one of Sauber’s two nominated race drivers.”

On 5 March 2015, the Applicants filed an application for enforcement of the Award with the Supreme Court of Victoria, seeking to enforce the Award as if it were a judgment or order of the court pursuant to the International Arbitration Act 1974 (Cth) (“IAA”), prior to the opening of the season in Melbourne on 15 March 2015. Sauber and the Other Drivers resisted enforcement on a number of grounds:

The Other Drivers also submitted that the dispute was not capable of settlement by arbitration because they had not been involved in the arbitration proceedings, arguing that the Court should refuse to enforce the Award under section 8(7)(a) of the IAA.

Enforcement of the Award

Justice Clyde Croft heard the case on 9 March and issued a decision two days later in which he rejected the arguments raised by Sauber and the Other Drivers and ordered enforcement of the Award on its terms.

In his decision, Justice Croft held that the arbitrator’s findings in relation to Van der Garde’s personal contractual interest were not beyond the contemplation of the parties or the scope of the submission to arbitration.  The Court also found that the enforcement of the Award would not be contrary to public policy on the grounds of a breach of natural justice or otherwise, noting that there was “no basis for argument that there has been a breach of natural justice brought about by the non-involvement of non-parties, namely the Other Drivers, in the arbitral proceedings”.

Sauber’s arguments with regard to the vagueness of the orders or their impact on safety requirements were also dismissed, with the Court noting that assistance was always available on application to the Court should any practical issues or problems related to enforcement of the Award arise.

Justice Croft also ruled that the subject matter of the dispute was clearly capable of settlement by arbitration and that the concept of non-arbitrability did not apply in the circumstances.  In this regard, His Honour highlighted the inter partes nature of arbitration noting that “arbitral proceedings are necessarily inter partes in nature and, as such, whether the Arbitrator could have heard the Other Drivers is not a matter for this Court”.

Contempt of court proceedings and settlement

On 12 March 2015, immediately after the appeal was dismissed, the Applicants filed contempt of court proceedings seeking a declaration that Sauber was in contempt of the orders of Justice Croft issued on 11 March and orders that (a) the team’s CEO be punished by imprisonment or a fine for contempt of court and (b) sequestrators be appointed and directed to take possession of Sauber’s assets located in Victoria, until Sauber complied with the Court orders.

The matter was listed for a special hearing on Saturday, 14 March.  In the interim, the parties held settlement discussions, resulting in an agreement under which Van der Garde withdrew his claim to race for the team on 15 March 2015.

Time was of the essence in the Sauber case, and the Courts handled the proceedings with outstanding expediency. The application for enforcement was filed on a Thursday and by the following Thursday the judgment ordering enforcement of the award and the decision dismissing Sauber’s appeal had been handed down. The Australian judiciary’s willingness to act with such efficiency in ordering the enforcement of a foreign arbitral award is illustrative of Australia’s strongly supportive stance towards international arbitration and highlights its standing as a premier arbitral forum.

Holds a Master’s Degree in International Business Law from Aix-Marseille University – Business Law Institute – Aix-en-Provence and held an internship with ADC in 2015. 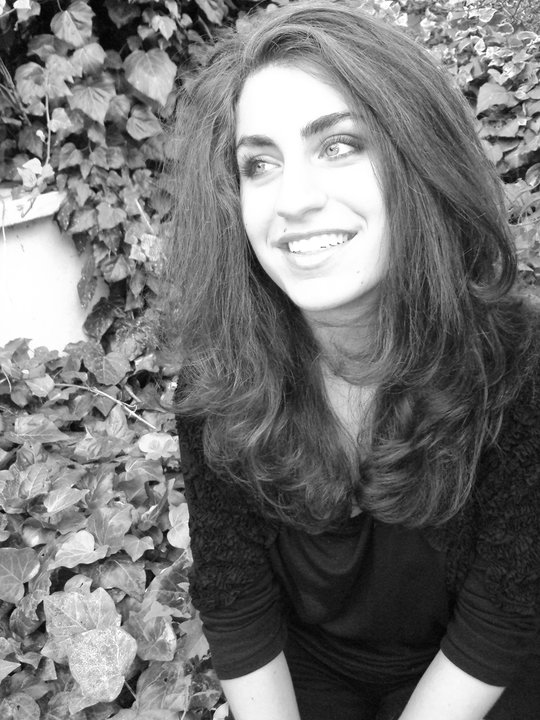