In a recent road show to New Delhi, Michael Talbot spoke at a joint conference presented by the Australian Disputes Centre, the Australian Centre for International Commercial Arbitration and the International Centre for Alternative Dispute Resolution when he discussed Australia’s ADR landscape; citing the efficient administration of justice via legal frameworks and professional mediator accreditation as central to the prompt and efficient means of resolving disputes.

Having been embedded in Australia’s legal and business culture for over 35 years, early developments of ADR can be traced to NSW Community Justice Centres formed in the 1980s. Michael Talbot credits the proliferation of Australian ADR in part to the transparent and nationally recognised framework for training and practice requirements; the National Mediator Accreditation System (NMAS) as overseen by the voluntary Recognised Mediator Accreditation Bodies (RMABS).

Mr Talbot highlighted the standards set forth by the NMAS including:

Moreover, the integration of pre-litigation ADR into Australia’s domestic legal system via legislative provisions, contractual clauses, court compliance and judicial support were seem as further reinforcing the effectiveness and efficiency of ADR. The overriding principle for case management and interlocutory matters, set out in the Civil Procedure Act 2005 (NSW), requires that courts facilitate the just, quick and cheap resolution of the real issues in dispute, and contains specific referral powers in relation to mediation and arbitration. While certain Australian jurisdictions require ADR as a pre-requisite to court proceedings in cases involving family law, farm debts and retail leases, the implications of ADR during litigation is its potential for opening lines of communication, information exchange, narrowing of issues and ultimately the fast tracking of settlements and resolutions. Mr Talbot outlined the use of ADR in NSW Courts:

In concluding his address, Mr Talbot suggested that prospective opportunities and challenges to ADR be approached with innovation and creativity, within both domestic and international spheres, to enhance the efficiency and effectiveness of dispute resolution in the administration of justice. 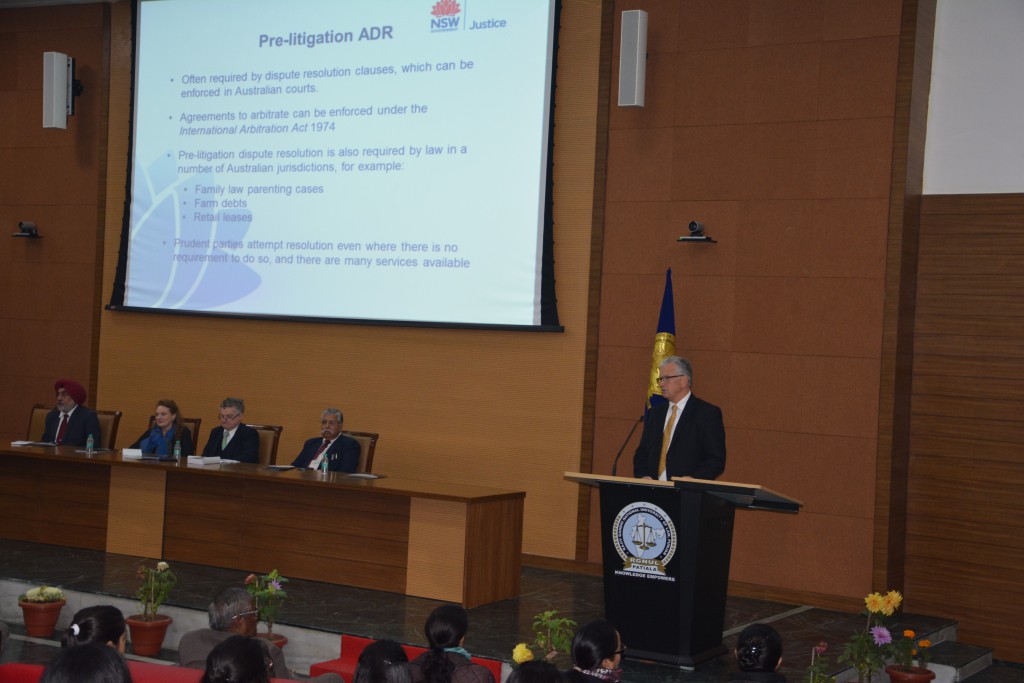 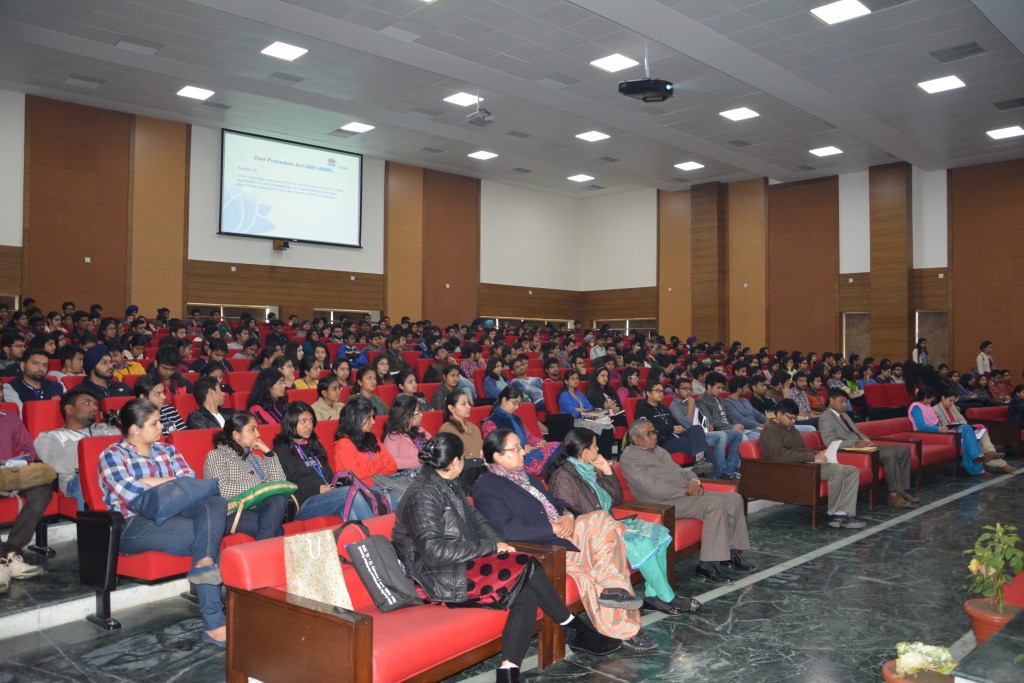 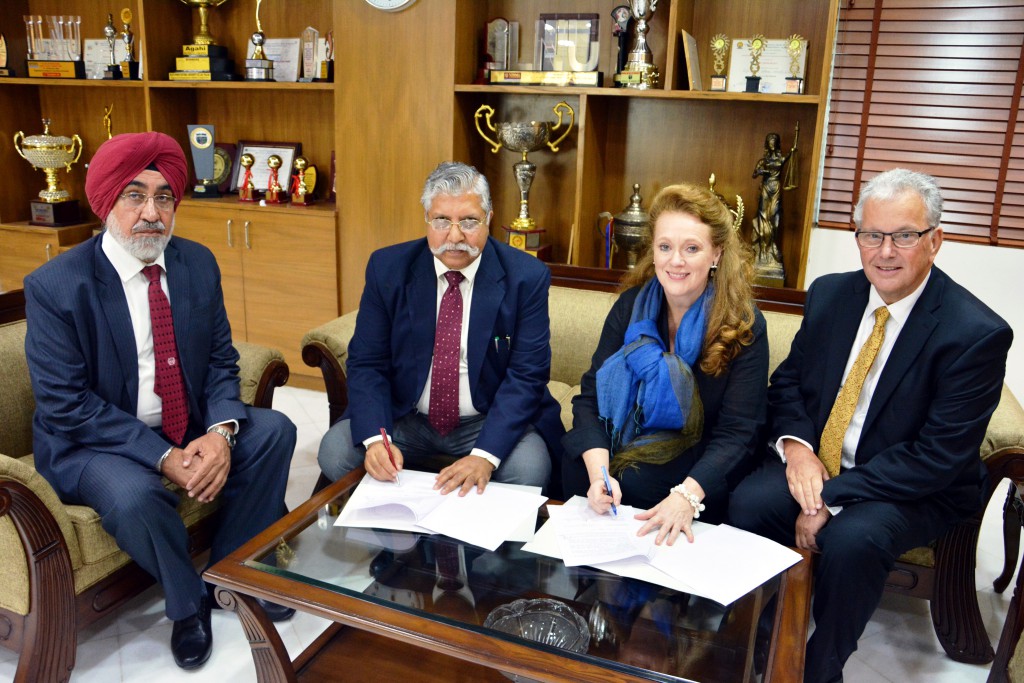