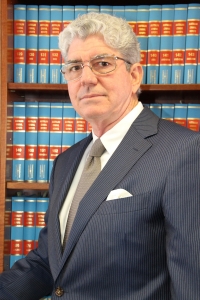 The Interaction Between the Courts and Alternative (or Assisted) Dispute Resolution

We are delighted to share with you His Honour’s full Address.

Recognising the significance of ADR, His Honour stated that “Courts would be quickly overrun if ADR was to cease”. With advances in technology and demographic changes imminent, Chief Justice Grant highlighted how ADR methods may need to change and adapt in order for them to remain a time and cost effective alternative to litigation.