Sundance Resources’ $8.8B arbitration against Congo 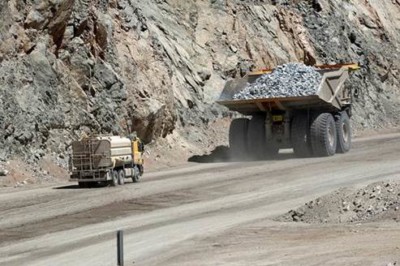 Australian mining company Sundance Resources Ltd (Sundance) has initiated arbitration proceedings with the International Chamber of Commerce against the Republic of Congo (Congo) for the revocation of mining permits.

In December 2020, Congo withdrew Sundance’s Congo Iron SA’s mining permit – Congolese business arm – for what it claimed to be ‘prolonged insufficiency of exploitation manifestly contrary to the potential of the deposit’, as well as neglecting to pay royalties.

The permit revocation effectively strips Sundance of its flagship project in the Sangha region despite its successful operation in the country for more than a decade. Sangha Mining Project, a Chinese shell company created merely a month prior to receiving mining rights from Congo and has ties to Hong Kong and the Caribbean, has been granted the permit instead.

Sundance is demanding $US8.8 billion ($A11.27) to compensate for exploration investments and expected lost profit from extracted iron ore exports.

The matter will proceed in London under International Chamber of Commerce rules, as Sundance v. Congo.