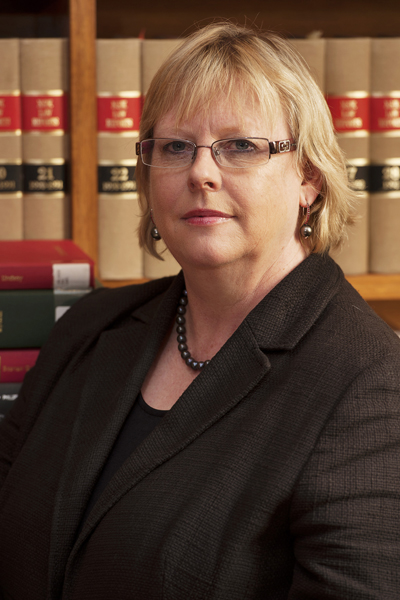 4th Annual ADR Address of the Supreme Court of NSW

The Hon. Justice Julie Ward, Chief Judge of Equity in the Supreme Court of New South Wales, presented ADC’s 4th Annual ADR address of the Supreme Court of NSW last Thursday, 30th September. Having spent the majority of the year in lockdown and in virtual hearings, Justice Ward’s annual address was topically on the future of Online Dispute Resolution (ODR).

The theme of Her Honour’s address is best summarised by her closing remark –“Virtual mediations, like virtual hearings, is [now] firmly part of the Alternative Dispute Resolution landscape”.

Justice Ward’s sentiment is supported by the Supreme Court’s statistics quoted. ODR settlement rates are at 46% in 2021, up from the 2020 figures. ODR has also become more accessible with the introduction of mobile compatibility for major videoconferencing software. With the practical benefits of connecting disputants from different geographical locations, reduced travel times and costs, Her Honour believes ODR has its place post-covid; and particularly so for clients who can take advantage of ODR’s strengths.

The fad of ‘zoom bombing’ was referenced in Her Honour’s address. Zoom bombing, being the act of entering into others videoconference calls to act disruptively, became prevalent early in the pandemic. Justice Ward raised the question of whether guidelines and protocols may be necessary for ODR moving forward; maintaining the privacy and confidentiality of virtual meetings being paramount. Her Honour also highlighted issues around the threat of confidentiality being breached by the participants themselves, including discretely recording the ODR process without the knowledge or consent of others and not disclosing others in the physical space. Justice Ward proposed improved guidelines on ODR technology would have a “profound impact” on the future of ODR.

In 2021, there remains significant room for ODR to grow as a discipline. As suggested by Justice Ward, the introduction of ODR protocols and guidelines, and the integration of AI technologies would be the next steps forward.